I recently had the opportunity to watch the film TRI, a film from Red Zeppelin Productions that touches upon the story of an ultrasound tech who seeks to break out of her history of leaving things unfinished to train for a triathlon after being inspired by a patient with cancer. The film tells a story about the sport of triathlon while intermingling storylines from a cast of characters who each have their own battles. 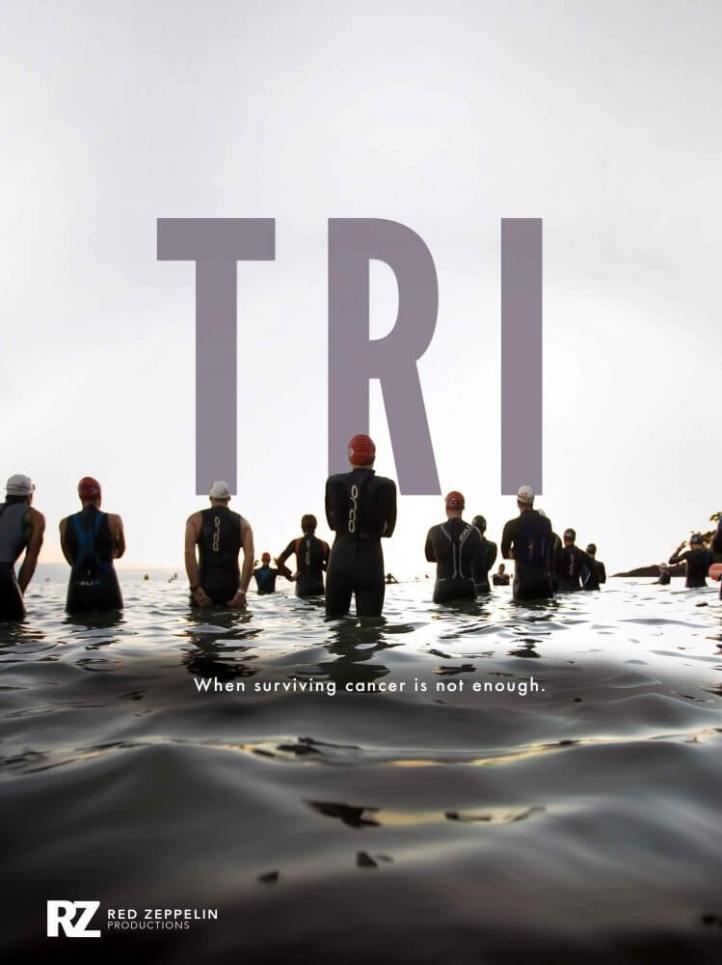 If you’ve ever participated in sports you know how they can bring people together. (I assume you know this if you’re reading my site!) And if you’ve participated in a sport fundraising branch of a charity then you really know the power endurance events can have in illness recovery… either for someone who is afflicted or someone who has a family member afflicted. It’s powerful and empowering. (I’ve participated in Team in Training as a runner and I’ve been a coach for Team Challenge.)

The film is available for download/rental on various platforms in the US and Canada now and will be available in the UK, Australia, New Zealand and Ireland on January 23, 2017.

Get it on Amazon (affiliate link)

Give it a watch! 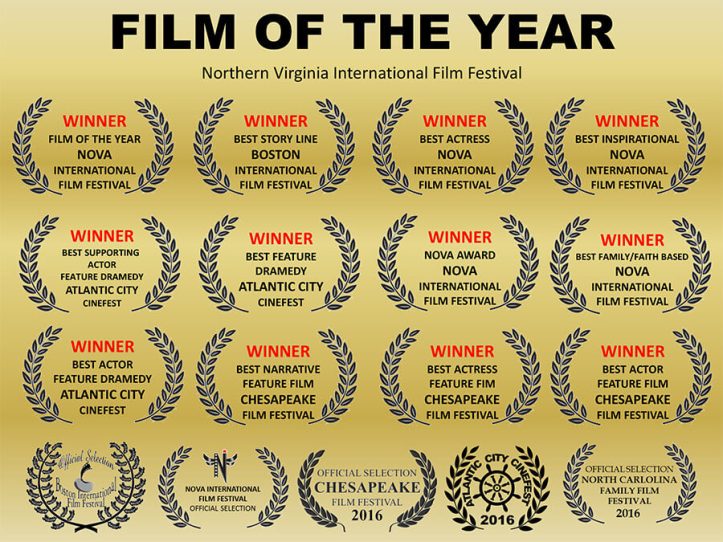 I was provided early access to view the film for free. Thoughts posted here are always my own.