Yesterday was #JadeTheBoxer’s 5th birthday. And I managed to stumble upon the post from when we first brought her home while looking for posts on my next subject. She was so tiny! Now she’s my big dog and she isn’t my running partner. We ran together up until I gave birth to #AwesomeA, and then Jade seemed to go on strike. I took her out for runs where she would stubbornly sit down and refuse to move. It’s hard to drag a 65-pound dog down the sidewalk! So I gave up… she’s still my snuggle buddy, but we don’t run together. And she’s gained weight because there’s SOMEONE in the house who thinks she needs treats all the time.

Anyway, what I was initially looking for was to see how far back I’ve been posting about National Running Day, which falls on June 3 (that’s next Wednesday, FYI); apparently, since 2009. Each year they offer a “badge” graphic where you can fill in your reason for running and this year I’ve decided that I run to “get a high” – I’m living in a fog lately where I just seem to drift from work to taking care of my kid and don’t have time for much else. And while those are important, I also don’t feel like I’ve accomplished much, yet when I get out to run at some ungodly hour in the morning or I complete a race (Hi… Boston Marathon? Biggest running high evah!) I get a rush of joy/pride/adrenaline/excitement. So this year…. I need my high. 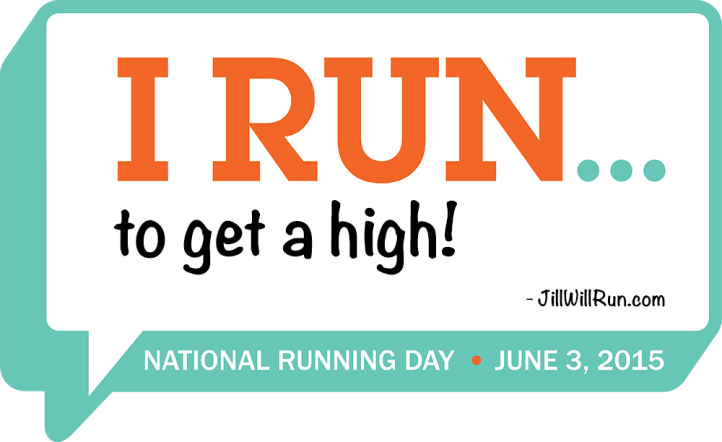 Side note: Go for a Natural High – Why do I know this song?

National Running Day seems to grow each year with more and more brands jumping on board with events/activities. Here are some that I’ve learned about for this year’s event: 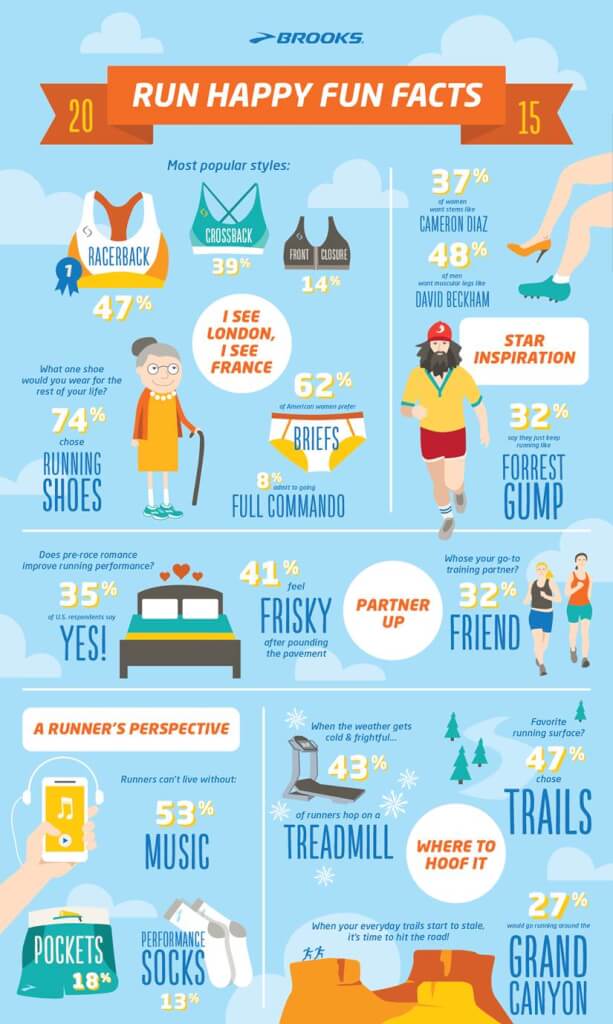