Had to open my big fat mouth, didn’t I? Thought I had a foolproof plan to get my runs in during the week. And then I had to get sick.

Monday evening… Why didn’t I run then? I have no idea. Fatigue, malaise, something. So I ran Tuesday morning at 8am for my ‘lunch hour’ instead. 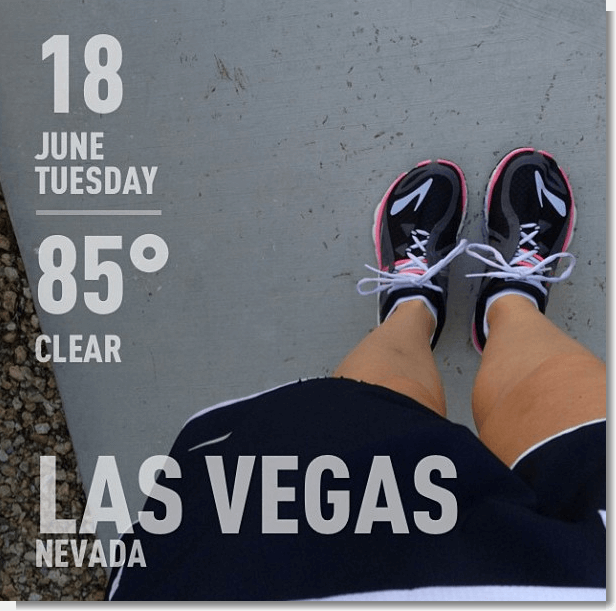 That afternoon and evening I felt myself getting sicker and sicker. My nose was running and my whole body ached. I started work Wednesday morning, but after a couple hours I decided to throw in the towel and take some sick leave.

Thursday was more of the same. But Friday morning I woke up and felt… improved. Was I completely healthy? No, but I felt a lot better so I decided to set out on my run. I headed to the edge of town. It was hot, but manageable. 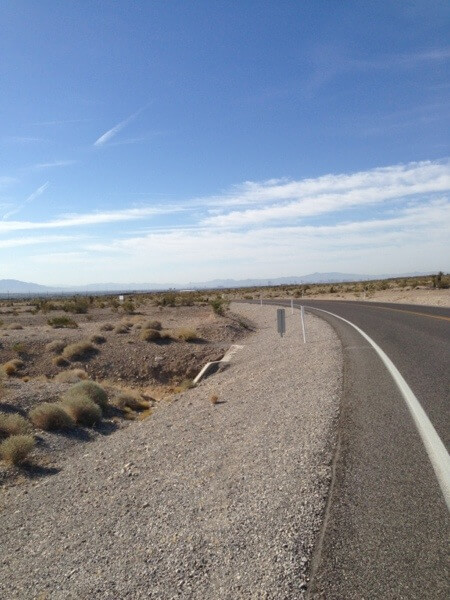 Midway through my run, my headphones went silent… no more listening to The Maze Runner for me. My iPhone had overheated! But I felt energized and enjoyed the rest of the run, tech-free. (BTW… if your smartphone does overheat, just let it cool down on its own in normal temps. i.e. don’t try putting it in the refrigerator or freezer, that could damage it.)

Back at home, I cooled down, refueled/rehydrated, showered… and started to feel worse. The cold that had previously just been in my sinuses, rapidly descended into my chest. Ugh.

Friday evening, Saturday… I was coughing and hacking. Generally felt pretty miserable. And of course, on Saturday morning the baby decided she needed to wake up at 5 AM and be upset. I think it’s teething, I can see tooth #6 under the gums but it hasn’t poked through yet. Around 9:20 AM both she and I got to lay down for an hour nap though… we both needed that!

Sunday I didn’t go out for a run because I was still coughing a little and was still stuffed up. I felt a little better than I did on Saturday, but I didn’t want to push my luck. I really think that running 8 miles on Friday probably pushed me further into illness as opposed to helping me bounce out of it. I didn’t want to get worse.

So what’s the plan this week? Dunno…. run when I feel like it, get healthy and hopefully don’t have to deal with this too much: 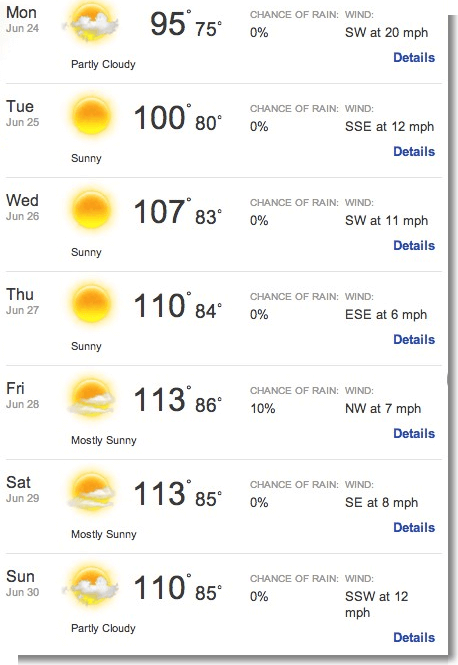