Late afternoon on New Years Eve I got in my running clothes and drove to a park to participate in the Resolution Run. This is the 3rd year in a row I’ve run this race. In 2012 I did the 10K, first race back after having a baby. In 2013 I did the 5K pushing the stroller. This year I did the 5K just on my own because it was super cold here in Vegas and “A” had a cold so I didn’t want to push her in the race. The weather was also predicting snow for this race, which would have been an interesting dynamic, but one that didn’t come to fruition. Just cold.

I got there around 3:20. The race started at 4:00 but packet pickup was right before the race and I didn’t want to push it too long, lest the race start late. (It did start late… because so many people waited until the last second to get in line for packet pickup!) While waiting in line some dude behind me blew a snot rocket on the ground. That is not right, okay?! I think blowing a snot rocket while you run is nasty, but when you are just standing in a line and you propel one right in the path of where people are walking and waiting so they can stand there and stare at your… um… contribution to society… that’s just gross.

Anyway, the race course basically goes uphill until the turnaround point, then we get to run back down. I just set off after the start countdown and started to pick off people who immediately started to walk in front of me. I felt really good and the hills didn’t bother me at all. In fact, that’s the best I’ve felt running on that course in a long time! (Lots of races are held at this park.)

I wore a pair of fleece lined leggings that I picked up at Target the day before with a pair of shorts over them to help keep my butt warm! (Did you know that your butt often gets colder than your legs when running because your leg muscles are working harder than your glutes?) I had on my new Mizuno Breathe Thermo hoodie over a long-sleeve shirt. The hoodie feels so thin yet it really does keep you warm. Mizuno has some crazy “body mapping” technology that is designed to keep the heat in while still maintaining a very lightweight piece of apparel. I was impressed!

I actually pulled the hood up while standing around waiting for the race to start, it kept my neck warmer. 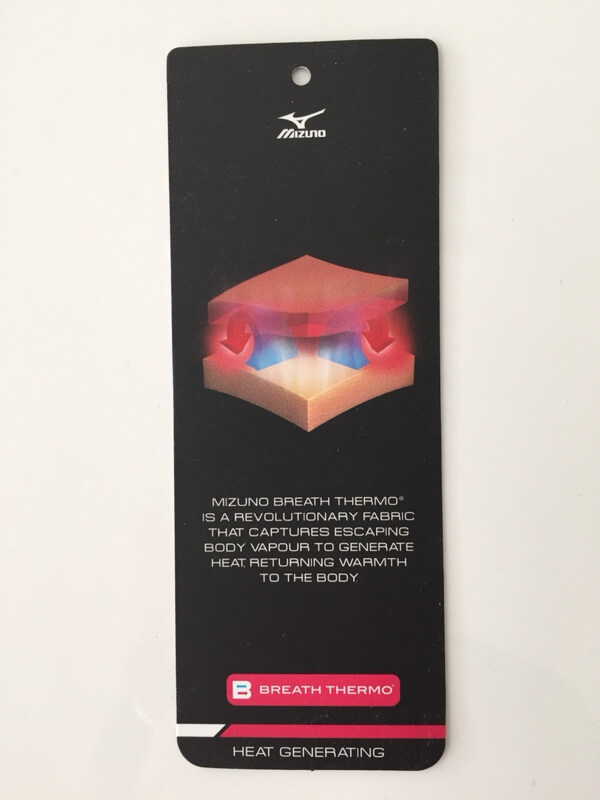 As I got toward the finish line I was running right next to two other gals and we all crossed the finish line very close to each other, they were just ahead of me. But when I looked at the results I should have charged harder to beat them. They were considered the 3rd and 4th place finishers in my age group, making me 5th in the Female 30-39 AG. However, that’s based on gun time. If we go based on our chip time, I beat them and I’m 3rd place!

All finishers receive a champagne glass and they have cider to toast the race finish and the approaching new year. However, it was still cold and getting colder, so I drank my cider as I walked to my car and drove home. I didn’t want to hang around too long!

Once home I immediately jumped into mom mode and made homemade pizza with the kiddo. “A” had helped me put together the dough earlier that day, she helped me top the pizza, watched it bake in fascination and then ate two bites. We had a bit of a problem with food over the holidays, she started eating one or two bites of food and then wanted to eat candy. 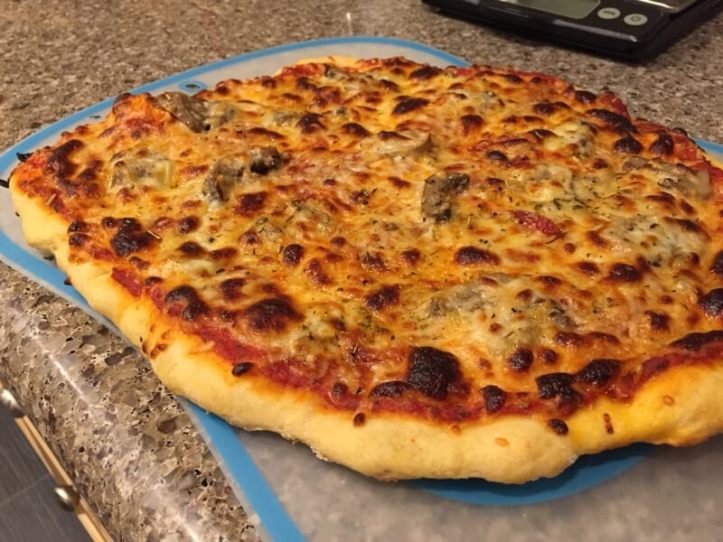 I enjoy this race each year as a way to close out the year. It just feels right to me to start and end a year with a run.